“Life starts all over again when it gets crisp in the fall” F. Scott Fitzgerald pointed out when he wrote The Great Gatsby in 1925, but Bavarian brewers were a couple centuries ahead in considering fall the start of the new year.

This is the time, traditionally, when all the malt and hops from the previous year’s harvest are used up and the new harvest has come in. Considering the extended time needed for brewing lagers like bockbiers, German brewers went straight to work mashing in a bock as soon as Oktoberfest quieted down. As the first beer of the brewing year, the bock needed to be ready to sip and savor through the darkening months of fall and winter.

We created our sipper with the added oomph of smoked malt. Most craft beer fans are familiar with the rich character of roasted malt, and smoking adds character in a similar way. As wood breaks down, the molecules that once provided structure become aromatic elements that escape through the smoke and bind to the malt as it dries. The smoky flavor carries through the brewing process, resulting in a malty, smooth lager with a wealth of campfire aroma. Whether you have a fire pit at home or not, you can warm the lengthening evenings with this Brave New Brew.

Join us in the taproom on Friday, October 21, as Smoked Bock returns. Badang Food Cart will be serving up Asian Fusion for dinner. The best pairing, though? Hanging in the beer garden with glass of Smoked Bock and the crisp fall air surrounding you. Cheers! 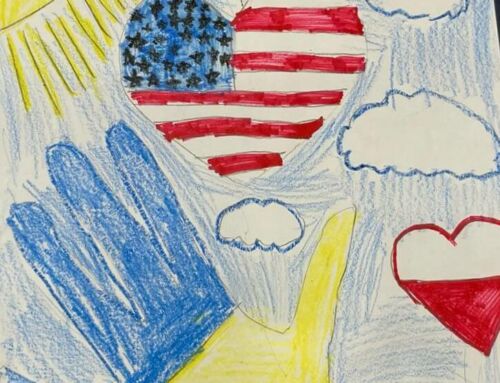 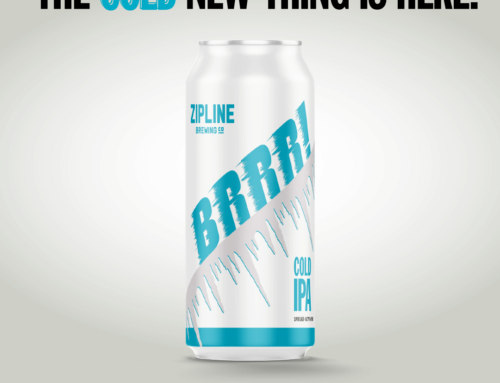 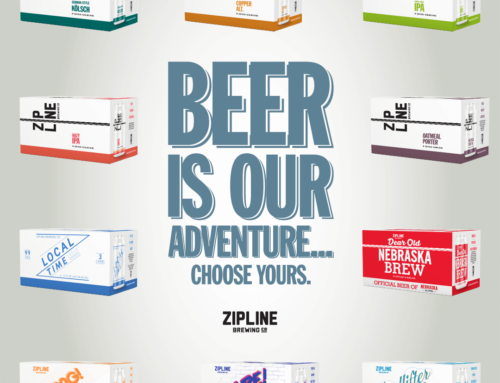